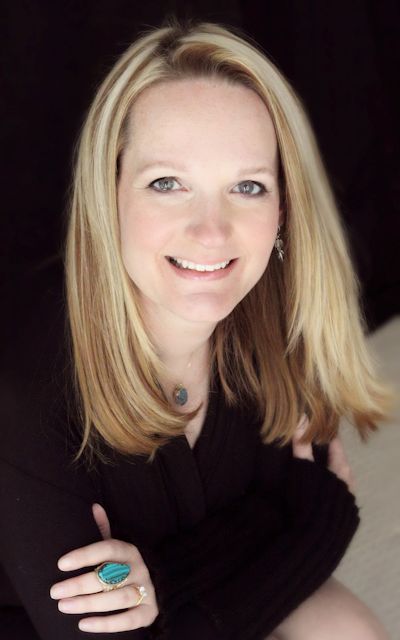 Among many of her accomplishments, her most recent book, Tales From the Trance, published by Ozark Mountain Publishing, is available now. Jill has also authored her well known weight loss book Feed Your Real Hunger: Getting off the Emotional Treadmill that Keeps you Overweight. She has appeared on numerous radio shows, maintains her popular online blog"Confessions of a Hypnotherapist", and has authored articles for magazines read across the nation. Her "30 Day weight loss Jumpstart" CD has also helped many people finally lose the pounds, after years of trying.

Read about Jill on Yelp!

Although the American Medical Association approved hypnosis in 1958, and the British Medical Association did so three years earlier, hypnosis actually traces its roots back some 5,000 years to the healing temples of ancient Egypt. It’s only with the proliferation of the self-help therapies of the past several decades that it has gained in popularity and use. As popular and publicized as hypnosis is, there are still some people who don’t understand it and thus are wary of it. They think of it as entertainment, magic or some mystical form of mind control. In reality it is none of these things.

The simple definition of hypnosis is that it is a pleasant state of mental and physical relaxation characterized by increased alertness, enhanced awareness, heightened suggestibility and pin-point concentration. It enables us to capture, harness and utilize the unlimited potential of the subconscious mind. Indeed, it is the ultimate means of heightening motivation by programming the subconscious mind to work in active cooperation with conscious desires.

Actually, you are already familiar with hypnosis, although you may not realize it. We all go through these “altered states of consciousness,” or brain wave levels, at least twice each day — upon awakening in the morning and crossing over into sleep at night. Researchers have divided brain functions into four separate levels of cycles-per-second activity, which is perhaps the easiest way to understand it:

Alpha – Relaxation level; beginning to awaken in the morning and crossing over into sleep at night; associated with imaginative thinking; corresponds to light to medium levels of hypnosis.

That’s it! There is no place else to go! Hypnosis can’t put you into any place other than those brain wave levels. For most, simple hypnosis is mid-alpha range activity, and although you are definitely in hypnosis, you remain fully conscious of everything that’s going on. Hypnosis is simply a matter of setting aside the conscious mind, to one degree or another, and selectively focusing one’s attention on either a particular point or a whole range of experiences. Because of the hyper-suggestibility inherent in the alpha and theta levels, positive programming is extremely effective in helping to create positive change. Hypnosis is a perfectly safe programming technique that can benefit everyone.


SOME IMPORTANT FACTS ABOUT HYPNOSIS

1) A hypnotized person does not go to sleep or lose touch with reality. They are aware of everything going on around them. Most people don’t recognize the state of hypnosis, as they expect to become unconscious. Unless they are among the 1 in 10 people who easily achieve deep sleep, or the somnambulistic level of hypnosis, they remain completely aware of what is happening. This does not mean that they weren’t hypnotized. It simply means that they were experiencing a hypnotic level somewhere between a light and medium state which, for purposes of behavior and habit modification, is generally more effective than deeper levels of hypnosis.

2) Directly proposed hypnotic suggestions cannot make a person do anything contrary to their morals, religion or self-preservation. If such a suggestion were given, the subject would either refuse to comply or would spontaneously terminate the hypnotic state.

3) The best subjects are not unintelligent people. The more strong-willed, intelligent and imaginative and individual is, the better subject he or she tends to be.

4) Anyone can be hypnotized. Since, as we have seen, hypnosis is a naturally occurring phenomenon, which we all experience, there is no such thing as a person not being able to be hypnotized. Once an individual overcomes their initial apprehension through understanding the truth about hypnosis, it is an easy experience, one in which the subject will awaken feeling relaxed, at ease and more positively motivated than they were before going into hypnosis.


WHAT HYPNOSIS IS NOT:

1) Mind control: Contrary to what you have seen on TV, I cannot make you do anything you don’t want to do. I simply guild you through a process that helps you tap into the power of your own mind to create your desired change.

2) Magic: Though the results may seem almost magical hypnotherapy is based on science and it’s been proven by research be effective.

3) A replacement for medical care: Hypnotherapy is powerful but it is not meant to be used in place of medical or psychiatric care.

4) An overnight fix: Some things can be resolved in one session but several sessions are required for best results in most cases.